Join Paul and his team of experienced staff and specialists who will give your horses the best opportunity to win. Paul offers a personal approach to each individual client. As horses become available, they will be featured on this page. 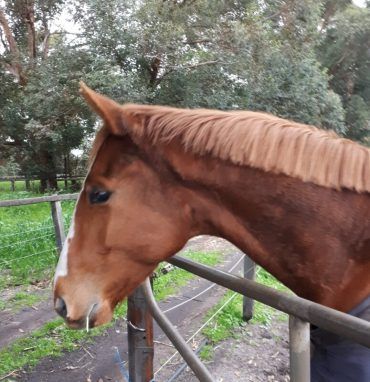 Sire: I'm All the Talk

Owners: He's a strong, athletic individual by I'm All The Talk who has sired 60% winners to runners, including the WA Guineas winner in Watch Me Dance and our own Gorgeous Gossip. He's out of the 5 times winning Oratorio mare in Ace's Wish who in turn was out of the Metal Storm mare Dream of Storms who won 9, five in succession. This gelding is available on lease therefore there are no upfront payments, just payment for the horse's training and education. If interested ring me on 0417966712. 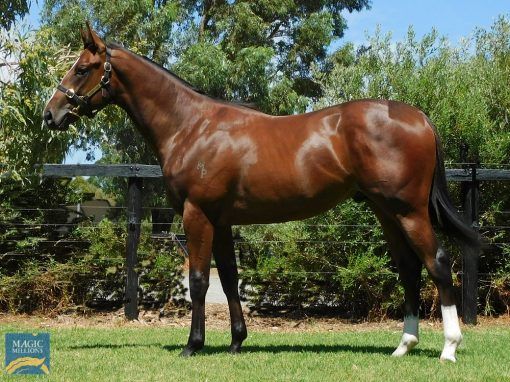 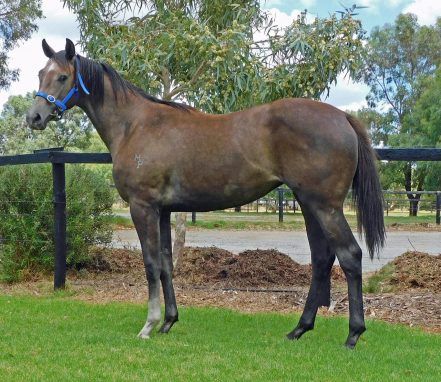 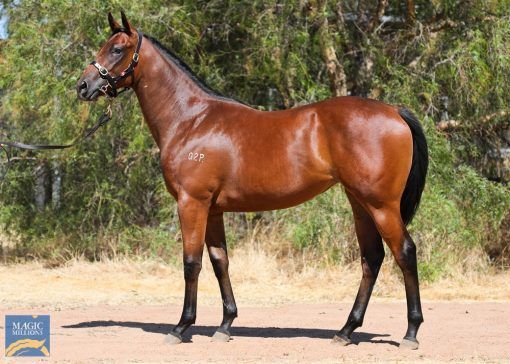 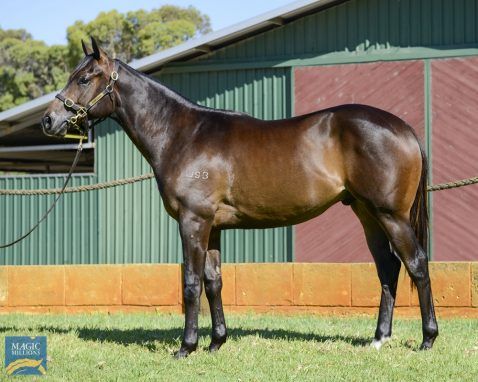 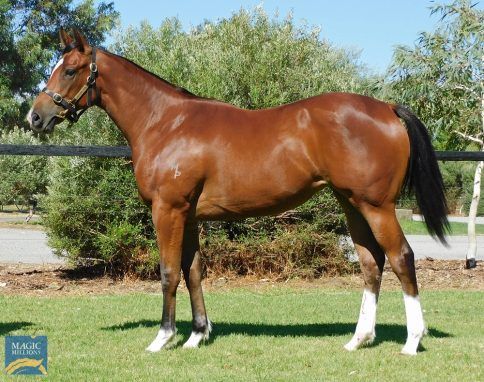 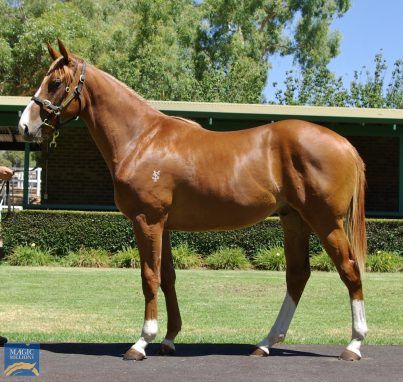 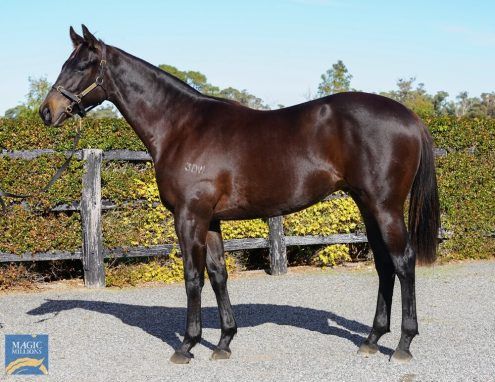 Owners: This athletic colt is by Oratorio who has been constant sire of quality young horses who have won 3 Karrakatta plates ect. Our stable have had a number of good race horses by him for example Hot Tamale, Passion Contata, Coruscation, Fire and Rain and plenty more. He is out of the Bletchley Park mare Magical Memories who was a winner herself even though she broke down after a few runs. She is the dam of six winners, including the stakes placed Black Magic Miss, and Swedish Memories. She's out of the terrific Jungle Dawn family and her sister, Magic Filly, was an outstanding racehorse in South Africa, winning at Group level and placed in a couple of Group Ones. This colt has a super pedigree to be an outstanding juvenile as he's out of a Bletchley Park mare who was out of a Haul Pak mare who was a half sister to Jungle Dawn and Jungle Mist. Interested parties please get in touch with me but the horse is going very quickly.