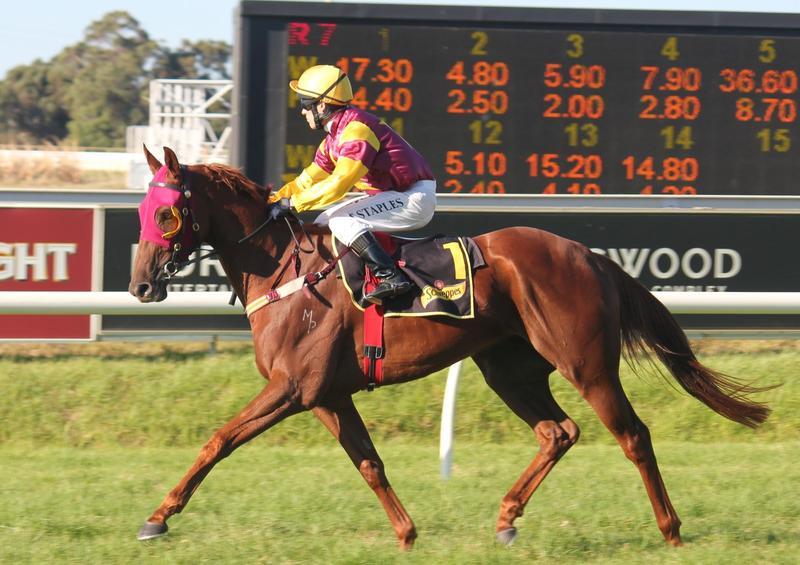 Flag Officer won his fifth race in good style yesterday and, in doing so, took his earnings to $277500, including bonuses. Although he's been outside the winner's circle for a while due to a few ongoing problems, which it seems we're getting on top of, he managed to win his fifth race from twenty-four starts and it was great to see an army of delighted owners cheering him to the line.