FILLIES BACK FROM SCHOOL! 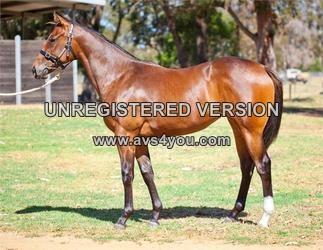 The Oratorio/Bantry Bay filly and the Oratorio/Ginger Gem filly have arrived back at the farm after undergoing their early education by being broken in and taught to swim at the pool by Ascot race course. They both broke in without a problem and accepted the rider and the environment easily. They both continued to develop and you wouldn't see two nicer yearling fillies anywhere. They will have most of the cold, wet time off and return to work in the early spring.