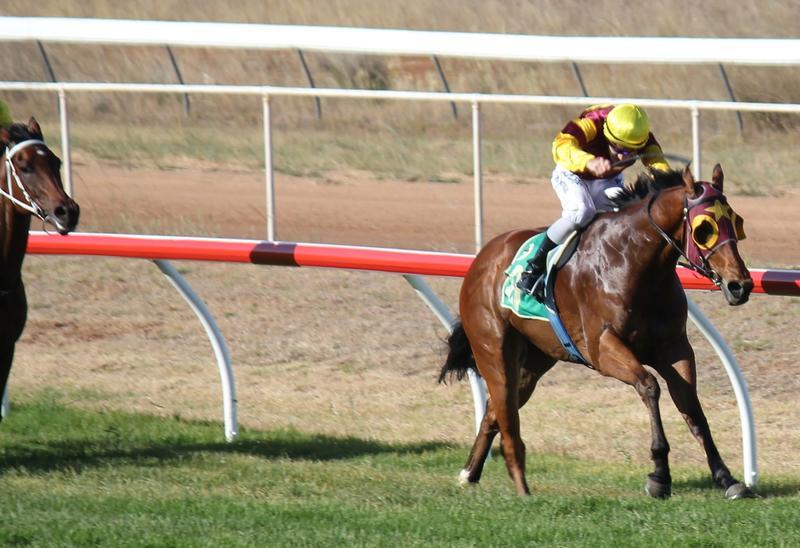 Chinetti (3g Bletchley Park – Clarecastle by Tribu) is two-for-two after winning a stirring duel with Benito (Due Sasso) in the Shirley You're The Best Hop (1000m) at Ascot on Saturday.

"His dam Clarecastle was a nice horse so I guess it's in the genes", trainer Paul Jordan said. "She was as mad as a cut snake but this one is a kind horse. Most of the Bletchley Parks are."

Chinetti created a huge impression on debut at Northam last month. He led and was challenged hard in the early stages before breaking away to clock 62.99 seconds for the 1100m.

"It was an outstanding performance against older horses" Jordan explained. "I searched the records and the only horse to run a quicker time at Northam has been Barakey. It was quite remarkable for a first time starter."

Mogumber Park has a yearling half sister to Chinetti by Oratorio (Aus).