TRADE FAIR IS RAISING THE STANDARD! 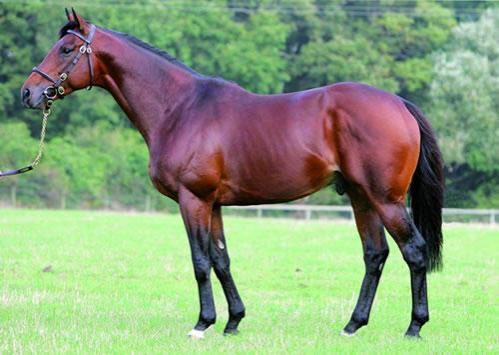 Just wanted to make a few comments about the terrific season Trade Fair is having as a stallion as we have a really impressive yearling by the above sire out of a five time winning Danetime mare who comes from a family of prolific stakes winners.

Trade Fair was a top class racehorse in England. He was Group 1 placed at two and was a multiple Group 3 winner at three and four. He was rated the second top miler in the UK and joint third on the international classification. He has thrown Group winners in England, Dubai, Hong Kong, Qatar, Sweden and Australia and has the ability to upgrade his mares. But this season he's had 37 winners from 53 races, with stake money earned so far this season of nearly $2 million and his progeny in Fuchsia Bandana, Tradesman, Cool Trade and Proceed With Caution have won up to Group level since Christmas.

So don't overlook our Trade Fair colt who broke in really well and has developed enormously since the sales. He can be viewed on Horses Available on this site.