PLENTY OF PROMISE SHOWN AT THE TRIALS! 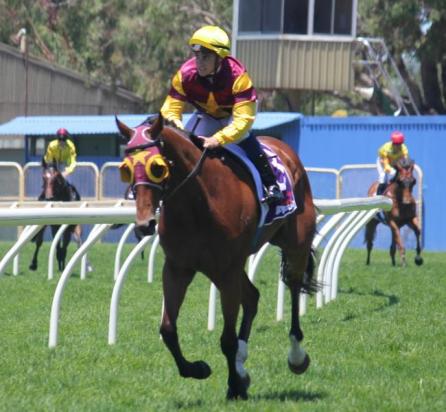 We took seven horses to the trials on Tuesday 4th March. All horses performed well but the highlight of the morning for me was to see Peter Goddard and his wife Marianne there. Peter has been battling serious illness for some time now and has shown great courage and determination. To see him at the trials was a boost for us all. They're hoping to make the yearling parade on Sunday so hopefully it'll be a chance for a few more people to catch up with Peter.

Passion Cantata and Sanctitude won their trials. Zedspiel ran second with Bandera Miss, Believe You Can and Life Changing all running third, and Purlieu finishing fourth after being caught deep most of the way. We're looking forward to going racing with this group of  horses in the near future.