A DAY AT THE TRIALS WITH THE TEAM! 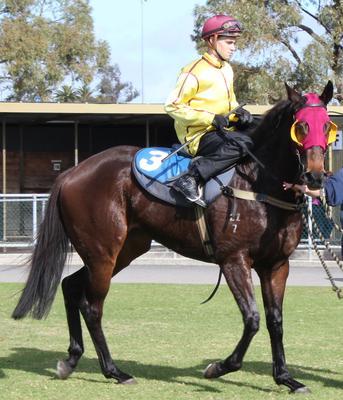 It was a very successful day at the trials on Monday 20th. We took five horses there for four wins and one second. The stand out was Lisetta who won her trial by four lengths in the fastest time of the day. This was particularly pleasing as it was her first public outing since her throat op.

Wizaway won his trial by a short margin, although unsuited by the 1000m his trial was full of promise.

Lower The Bar won her trial in very tough fashion after being pressured until straightening by one that ran last. She fought on to the line with a length margin.

Yamunotri trialled terrific. She jumped to the front and showed the speed and promise we've been anticipating. She should have a great campaign.

Viello was second in the fastest short trial of the day. She showed good pace and strode out well.