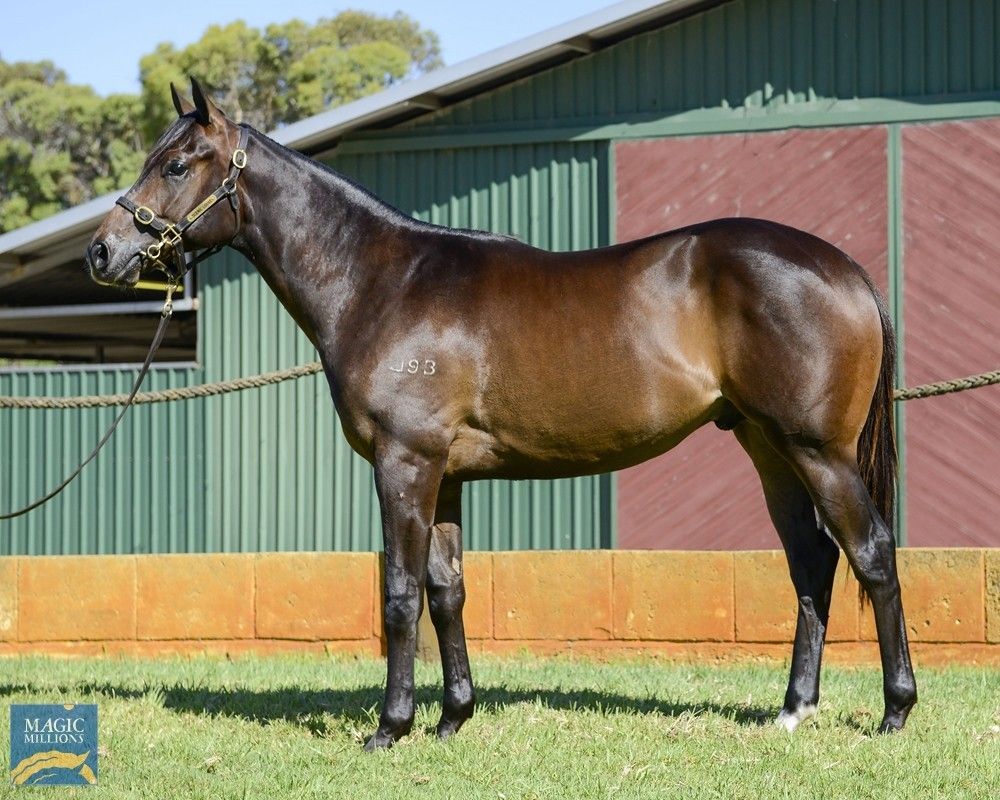 This is an athletic, correct individual by Snippetson who is really making a name for himself in WA. I had a Snippetson colt called Right Time very early in the horse’s stud career and he won several races for us, reaching open company and was a very genuine horse. He’s out of the Commands mare Fifty Large. Commands is one of the best brood mare sires in Australia and she’s a half sister to the stakes winner Amelia”s Dancer who won 9, out of a really good black type family. He’s very reasonably priced and should give anyone good sight for their money. If you are interested in this colt please ring me on 0417966712.